Many times we find out about waiting period when we want to access a test or an intervention and the medical company warns us that there are gaps.
It is advisable to know the waiting period in each case, and also the periods of lack in Adeslas, before hiring a medical insurance.
Luckily the waiting periods aren’t too long, and the maximum time is usually 10 months.

What is the waiting period for Adeslas medical insurances?

Health companies cover tests and medical acts such as surgical interventions and hospitalization that can be very costly, compared to the cost of the monthly premium or even annual.
So when an insurance policy is contracted, companies impose a waiting period on health insurance, which is the wait time since signing-up until you can access a certain medical procedure.
In most companies, for high diagnostic tests, it’s usually 3-6 months , and 8-10 months for hospitalization.
In Adeslas the waiting for high diagnostic tests is 3 months, 6 months for intervention tests, and 10 months for hospitalization and surgical interventions.

Is the waiting period dismissed when coming from another insurance provider?

It ultimately depends on the characteristics of each health company; but in most cases, the health insurers that receive the documentation of the new insured, in which justifies coming recently from a previous company, and take the time that the new company estimates to overcome the waiting period in health insurance, then it could be dismissed. 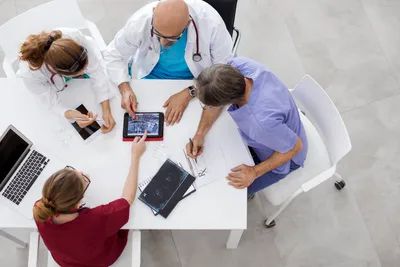 Which documents are required to wave the waiting period?

Documents showing, that the insured had the same type of coverage and was in the previous company for a length of time equal to the required waiting time of the new company, must be provided. This can be easily proven by handing in the first and last paid invoice.

The insurance must be contracted the same or next day after the end of the previous company in order for the waiving of the waiting period. 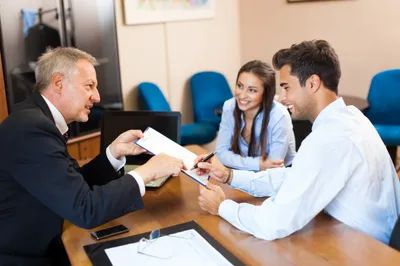 The waiting Period for full coverage policies such as Plena,  Plena Plus, Plena Vital, Freelance or Local Business are the following:

For the follwing special treatments the waiting period will be 3 months: 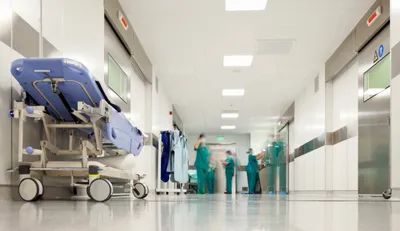 Health insurance without a waiting Period ?

To qualify for medical insurance without waiting period, in Adeslas, the insured must justify proceeding from an insurance with similar coverage and have had it for at least 10 months. It could be Sanitas, Asisa, DKV, … or it could even be from a foreign company.
As long as the insured can justify that at the moment insurance is available with the particular conditions of the same where the seniority coverage is seen, and together with the proof of the last bank receipt, Adeslas would value eliminating the waiting period. 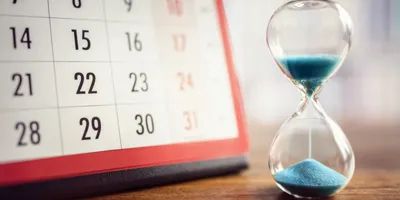 What if I have a preexisting medical condition?

When an insured with a full coverage policy with hospitalization sees that the premium is rising year after year, and has some disease or preexisting medical condition that can cause problems to change insurer, he must evaluate that the possibility of real change and that it may not be the best solution.
Full coverage policies with hospitalization are subject to medical questionnaire, and when an insured has a preexisting medical condition or illness, the company can exclude that preexisting medical condition or not insure the person at all.
Actually, the decision to leave a high cost health insurance company for a new one with lower cost, eliminating deficiencies, is only viable when the person is in good health. When a person already has a heart disease like diabetes, obesity, etc. the insurers, and Adeslas will not usually insure them (except for officer policies).
Therefore, many times not only will it be necessary to evaluate whether there are shortcomings when going from one policy to another, but also if there are preexisting medical conditions.